8 Things To Consider Before You Choose A Web Design Company

Selecting a web design company to work with can sometimes be a pain. Here's 8 things you should consider...

Let’s face it, some web developers can be difficult… And the process is a mystery… And some companies do a poor job of explaining how everything works… But getting it right can mean the difference between your business succeeding online or sinking without a trace. At it’seeze Hull, we want to help you succeed.
For the record, we have an underlying motive in explaining how the process works. The more at ease people are with selecting a web design agency, the easier it is for a company to get hired. Namely us.

Chances are if you’re looking to use a web design agency you have a goal that you’re trying to accomplish. Which means you need someone who understands goals. Here are some good goals:
• I just started a company/business/campaign and I need to let people know I exist.
• I want to sell more things/widgets/subscriptions than my competitors.
These are business goals. And you should hire someone who understands business goals, how to evaluate possible solutions and then measure the results. A good web designer will listen to what you are trying to accomplish and then offer solutions that meet your goals. They’ll do this in a way that reflects your understanding of your own business.
A web company should never make you feel stupid for not understanding what they do or what they’ll deliver for you.

Remember that time your toilet developed a leak and you found a plumber on Google and they turned out to be a cowboy? And it set you back a few hundred quid and prolonged your misery? And then your friend recommended a plumber that took good care of her when her kitchen tap broke?
Chances are you know someone, somewhere, who’s used a web company at some point.
Put some feelers out. There’ll be a friend of a friend or a business acquaintance who had a good experience (and possibly a bad experience - keep a list of those, too.) That will at least give you some pre-vetted people to talk to, as well as some background about what these people are like to work with.
Reviews are good too (such as Google / Trustpilot). By the way, did I mention we have 5 star reviews on Google and a rating of 4.9 out of 5 on Trustpilot?
For the record, most of the work we take on comes in through referrals. And we love our clients, so when one of them recommends us we want to take good care of their friends too. 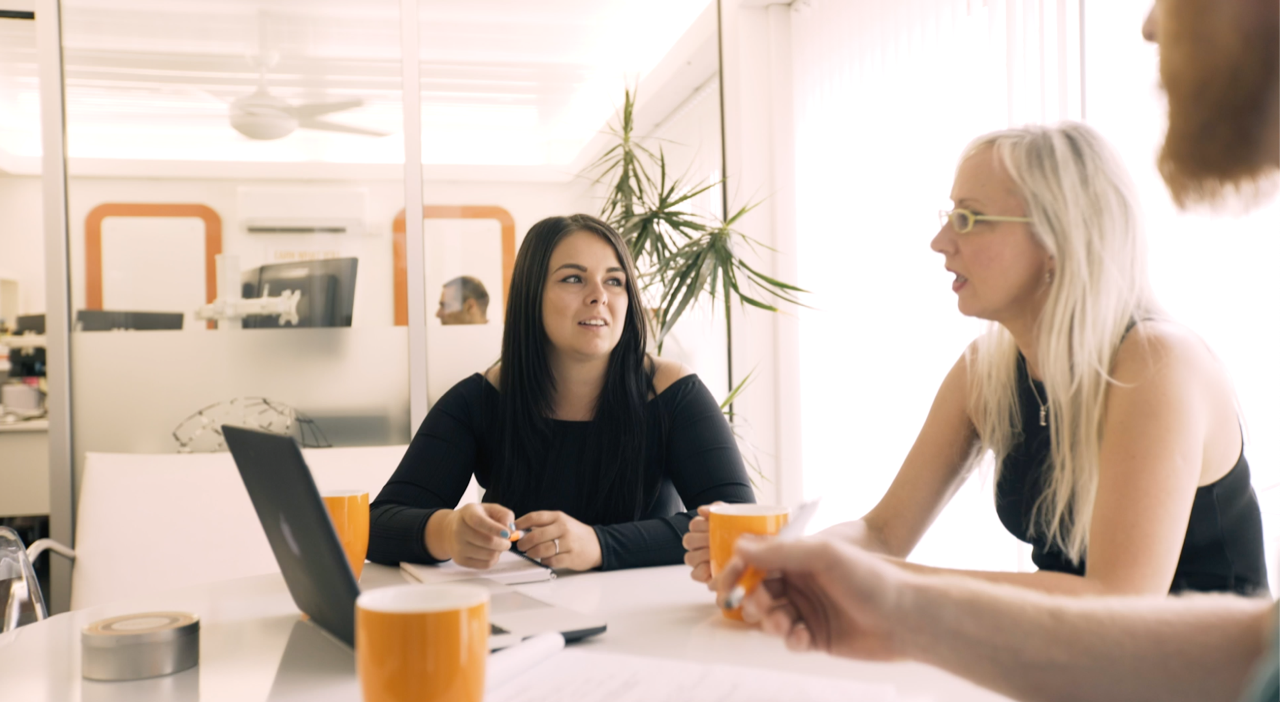 Once you find yourself a few web companies you're interested in, you’re going to look at some portfolios. Portfolios are useful because you get to see some of their previous work, and who they’ve done it for. They’re also useful for pointing to something and asking, “What were you solving there?”
And that’s where it stops.
The design you're looking for is not in their portfolio. Their portfolio is a record of problems they’ve solved for other people, with other people’s constraints and other people’s budgets. And they reflect other people’s brands.
But hiring a web designer is like hiring a tailor. You look at their previous work to see the quality of their work and to inspect the stitching, but you’re not here to grab one off the rack. Those are all just points to help you decide if you’re going to let them take your measurements.

When you’re interviewing web companies, you’re going to get two types of people: Those who can’t stop talking about themselves and their prior achievements, and those who sit and listen to you describe what you need and then reflect it back to you.
Hire the latter. Look for people who ask you good questions about your goals and your audience, people who want to know more about your company, people who actually seem interested in helping you, rather than selling themselves.
True, both groups are trying to sell themselves. But the ones who are asking questions about you have already started working. Their natural curiosity is their best selling point. And they value solving the problem more than getting another customer notch in their belt.

5. Tell them your budget

This is a financial transaction. You’re paying money to get something of value in exchange.
Let’s go back to the tailor for a second. You can get a suit for £100 and you can get a suit for £1000 (and many points in between). But if you tell your tailor you have £350 for the suit, he’ll still make you a quality suit, but he’ll select a fabric that's in your budget, and maybe lose the waistcoat.
Your budget is one of the most important constraints you have. Knowing it up front means that a web company can factor it in when suggesting possible solutions. And if you don’t know your budget, it may be you don't quite know what you want. 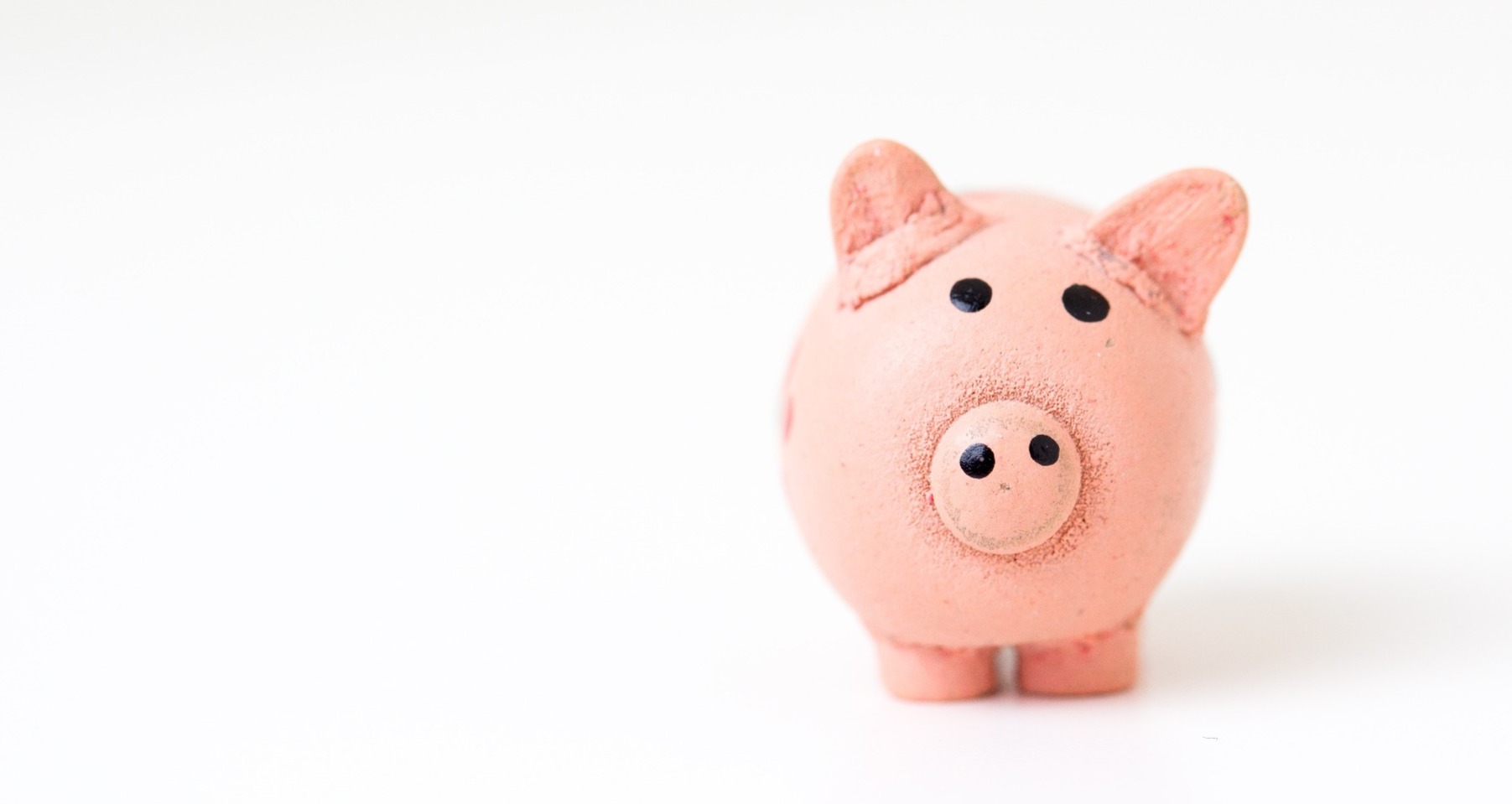 6. Make sure this is a company you want to spend some time with

Depending on the size of your project and the complexity of your business, you’re going to spend a fair bit of time with these people over the next few years. They may even find out things about you that not even your mother knows. There’s the possibility of frustration and pain, interspersed with moments of clarity and joy.
Obviously, you want to hire someone who’s good at what they do. But equally important is working with people who actually make you feel at ease and have your back.
They’re also more likely to be honest with you, which is important because…

7. Don’t hire anyone who’s afraid to argue with you.

People can sometimes get a bit mardy during projects - and ultimately you want to be working with someone who has your best interests in mind and is looking out for your project goals. Even if it means telling a few home truths once in a while.
Your web designer’s goal should be your success, not your happiness. So don’t work with anyone who just automatically bends to all of your whims and wishes.
Think of it this way, you’ve got ideas you want to try. The designer doesn’t think they’re going to work, but they don’t want to argue with you so they do them anyway. Your website launches and fails. So you call the designer into your office and you tell them the project failed at which point he tells you:
“Yeah, I thought it might because some of those things you asked me to do weren't that good.”
“So why didn’t you tell me?”
“I didn’t want to argue with you!”
Moral of the story - get someone who’s willing to argue with you. It might save your business. 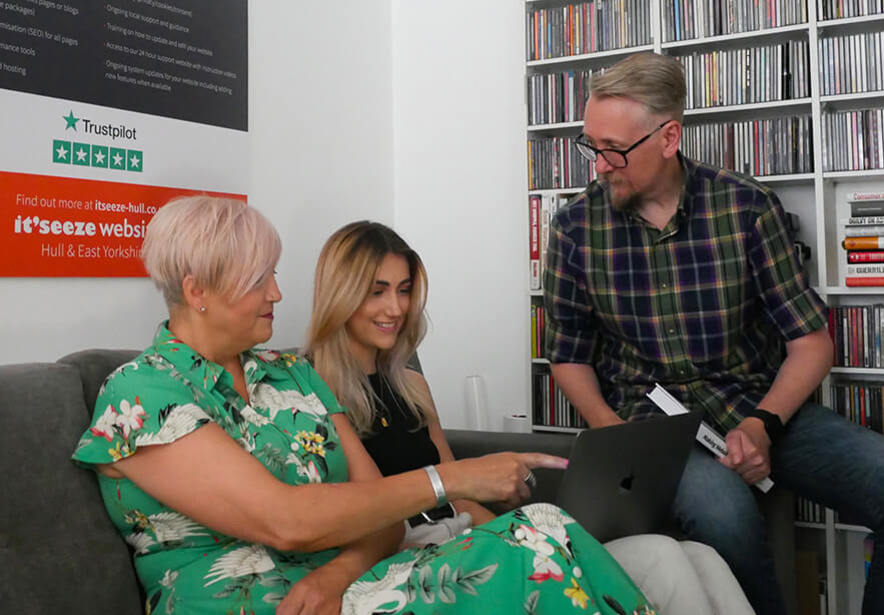 8. Don’t think of web design as an investment

For years, people thought of a website as something nice to have, but not yet crucial to what they did. They saw web design as a luxury.
I’m here to tell you a better story: your website should be a profit generator (even if you don’t sell from it directly). Your website is there to do the heavy lifting for your business. It's available 24/7. It's the first place people go to check you out.
80% of the buying decision is made before someone picks up the phone or sends you an email. Your website helps them make that decision and 9 times out of 10, no-one will ever mention it. A good website does it's job often without you knowing.
Ultimately, you’ll make more money from your website / marketing material than your designer ever will.
So when you’re looking for a web design partner, don’t think about how much you’re going to spend — think of how much you’re going to make!
Our websites start at £350* & £35* a month and we have 30+ years of experience working on design projects with national and international companies as well as local businesses in the Hull and East Yorkshire region.
At it’seeze Hull, we know what makes a website work, we’re extremely affordable and we’re decent people. Just give us a call or send us an email and we can arrange a meeting. We can pretty much guarantee that whatever you’re looking for, we can deliver.
*exc vat
Share this post:
Back to blog
Share this post:
Our site uses cookies. For more information, see our cookie policy. Accept cookies and close
Reject cookies Manage settings